2017 was a great year for the Australia Stock Exchange. We saw solid gains overall with the all ordinaries index increasing by 7.8% overall. While there is some degree of uncertainty in the housing market currently, this hasn’t been reflected on the stock exchange.

Let’s take a dive into the best performing stocks on the ASX for 2017.

Australia’s relative upstart electronics giant, Kogan, lead the pack in 2017 with their massive increases. While they started the year out at just $1.35 a share, they rounded out the year at $6.75, and the stock is currently trading at $9.85. This rise has been instigated by surprising profits from the company, which has an online model with low prices to rival giant Amazon. The company fits neatly in the space once occupied by companies such as Myer – who they now exceed the market cap of. Are bricks and mortar dead? Maybe. 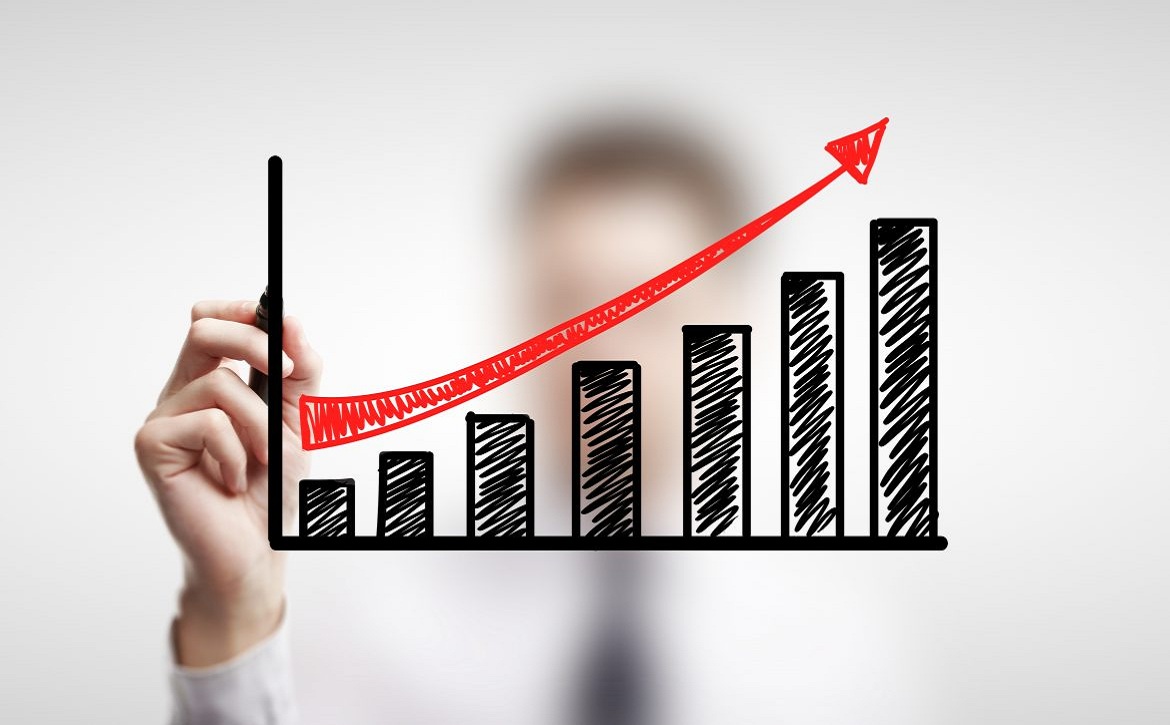 You’ll have noticed the flooding of advertising this year from the A2 Milk company. A2 milk is a different kind of cow’s milk that lacks the A1 protein, which suggests that it makes digestion easier for some people – which has been seen anecdotally. The company holds the patent to identifying cows that lack the A1 protein, so they’re the only ones who can sell A2 milk. Health-conscious consumers are lapping it up, and their infant formula is proving wildly popular. A2m started 2017 at around $2 a share and ended the year at just over $7. And it’s climbing. Currently, A2M is trading at $12.95 a share.

Resources continue to be big business for Australia, and understandably so, with it being one of our biggest industries. An Australian and Canadian company, Champion concentrates on Iron Ore mining using state of the art techniques to deliver great returns. CIA started 2017 at $0.70 and ended the year at just over $1.40 a share. The stocks currently sit at $1.23. IS this a stock to watch over 2018? Let’s see how their latest projects go.

Xero is a technology platform that specialises in cloud accounting for small businesses – effectively taking over from where MYOB left off years ago. The company has performed in 2017. From around $17 a share at the start of the year, Xero rose to over $28 a share by year end. The start of 2018 has been one of changes for Xero, removing themselves from the New Zealand stock exchange to focus solely on the ASX, and CEO and founder Rod Drury departing recently to take a step back to non-executive director. However, the company still looks like a good place to put your bets – their product is going from strength to strength and new CEO Steve Vamos is a solid replacement, working previously as CEO of Microsoft Australia and with other companies such as IBM and Apple – big names that indicate Xero’s thirst for further expansion.

It’s not hard to see why the company behind Invisalign performed so well in 2017. In a world where metal braces were once the only option, this clear alternative speaks to our basest instincts about our beauty aesthetic. Braces that don’t look super ugly? Winner. First on the market? Winner. The company continues to grow and is the largest provider of clear braces worldwide. Revenues for the company have doubled in 5 years, with sales of $1.47billion for the year of 2017, and $8billion in revenue worldwide. By 2020 projections look to be at $47billion.