If you’re browsing large properties, particularly in historic cities, you may come across the term carriage house. But what is a carriage house, and why would you want one?

While it probably won’t still contain a carriage, these outbuildings got their start storing this popular 18th- and 19th-century method of transportation. Once little more than a garage, these buildings are now a fantastic real estate opportunity. See Also: Passive Real Estate Investing 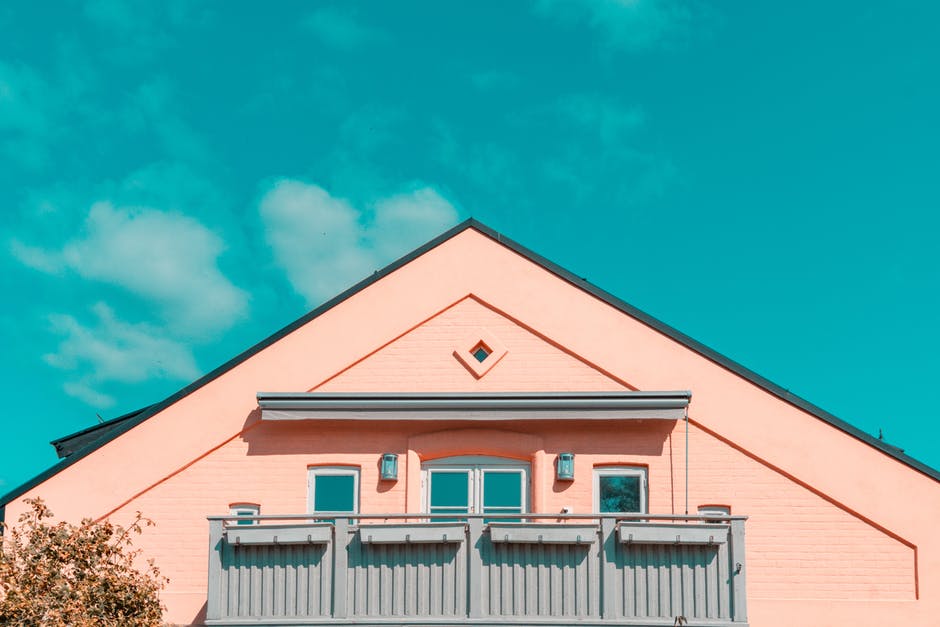 The History of the Carriage House

Carriage houses didn’t become popular in the United States until the 19th century, when roadways started to develop. They were most common in the northeast, but they existed across the country.

Like modern-day garages, people built carriage houses near the main home. They were accessible from the road without blocking the view of the main house. Unlike garages, these coach houses were not connected to the other buildings. They stand alone on the property.

The size and shape of carriage houses vary dramatically according to the region and the builder. Some are large enough for multiple carriages and to house the horses and drivers who ran them. Others are only large enough for a single carriage.

Because carriage houses had a specific purpose, they tend to share many of the same features.

They have large doors, similar to a garage so that the carriage could fit through the opening. Rather than the rolling doors we’re familiar with today, carriage houses usually have sliding barn-style doors or hinged doors that open outward.

The buildings are only one or two stories tall, but the ceilings on the ground floor are high. Since carriage heights corresponded to horse heights, they tended to need at least six-foot clearance. If the horses stayed in the carriage house, that clearance would need to be even taller.

Modern ceiling height averages nine feet, but that’s a significant increase from historical homes. The ceilings in a carriage house are usually at least nine feet high to give the carriage and the horses pulling it enough clearance.

Carriage houses that had living quarters for a stable master usually have a second story that is closer to a loft than a full story. In that regard, many carriage houses resemble modern tiny homes.

Modern Uses for a Carriage House

Nowadays, carriage rides are a novelty experience rather than an everyday method of getting around. As the need for carriage houses disappeared, people started repurposing their carriage houses.

Carriage houses are so useful that some people build one as a home addition or as part of a new build. As our idea of what a carriage house is for has developed, the term has come to include any small free-standing building on a larger property.

There are other terms for these buildings, like accessory dwelling units or mother-in-law suites. These buildings aren’t necessarily true carriage houses, though they may imitate the style.

Depending on how the property is arranged, you may be able to use the carriage house for pretty much its original purpose: to store your transportation.

Carriage houses held the carriage, the horses, and all the related equipment, sometimes even housing the servants who drove the carriage. Even if you own a larger vehicle, a carriage house is big enough to be a detached garage.

Another great use for a carriage house is to turn it into a mother-in-law suite. But what is a suite? Like guest houses or pool houses, a suite is a building with just the essentials. It will have a bedroom, a bathroom, and a kitchen or kitchenette. There may be a small living space and some storage options as well.

The idea is that it’s a private and functional living space for someone like a family member or guest. The suite offers them their own space but they still have access to the company and amenities of the main house.

Alternatively, a carriage house can make an excellent home office or studio space. Separate from the main house, it gives you privacy to focus on your work without disturbing others in the home.

Carriage houses can also be an excellent rental opportunity, especially if they’re on a large property. You could easily host your carriage house as a vacation rental property.

Maintenance and upkeep would be simple as the carriage house is on your property. However, it’s separate enough that you wouldn’t be on top of your guests. It’s a great way to make use of extra space without sacrificing the privacy of your home.

The Benefits of a Carriage House

Having extra space on your property can be a major asset, especially during the ongoing pandemic. If you have multiple people in your household doing remote work or school, being able to sit in separate buildings can help improve your focus and prevent conflicts.

A carriage house can also provide a hobby space or man-cave. If you have a noisy or messy hobby, having a designated space for it outside of the main house can help you maintain peace in your household.

Finding a property that already has a carriage house is a boon if you know you want an outbuilding on your property, too. Zoning laws and building restrictions make building new carriage houses tricky, but renovating or redecorating existing ones is much easier.

We might not have much use for carriages anymore, but there’s still a special place in real estate for the carriage house!